We'd love to help everyone all the time, but we have to follow the ethics rules that are established by our profession. Generally, our ethics rules say that we can't represent someone if:

A conflict of interest occurs there are two different parties whose interests are adverse and we have a relationship with both parties.

When we analyze conflicts, we have to treat all students who qualify for our services the same. That means that if we can't advise or represent all of the students involved in a given dispute under our ethics rules, we can only provide referral information to all of them.

We also have a conflict if the University is a party with interests adverse to those of the student contacting us.

Only about 3 percent of our intakes are identified as conflicts of interest, but the conflict determination can mean that the individual student loses 100 percent of their options for free legal representation. For this reason, we make conflicts determinations carefully, while also working to develop alternative resources for students in conflicts situations.

We can only help with matters for which we're qualified to give advice, or for which we have enough knowledge and information to provide competent advice.

We are not qualified to give advice or represent students in matters outside of Pennsylvania. All of the Student Legal Services attorneys are only licensed to practice in Pennsylvania. We do not provide representation outside of Centre County.

There are areas of the law that require special qualifications, or in which we have no experience, or which were set out as areas in which we are not permitted to practice when Student Legal Services was formed. These include, but are not limited to:

We are required to be available to the largest possible number of students and are not able to take a case that will disproportionately use our time for a single student, at the expense of many others. This sometimes means we won't take entire categories of cases--such as felony criminal charges, medical malpractice, and personal injury cases. Sometimes it means we'll take certain cases, but only on a limited basis, such as divorce cases so long as they are uncontested, but not if they become contested; or first-offense misdemeanors through the ARD process, but not if ARD is revoked.

Common Types of Conflicts of Interest

Cases against the University or its employees, acting in their professional capacity

It is easy to understand that we can't sue the University. This proscription is more broad than that though. For example, we will only provide referral information in:

Most cases against other students

With so many students living so close together -- much of the conflict that occurs here is between students. We've worked hard to try to develop resources for students in this situation to have access to a free or affordable consultation with a private attorney.

There is a narrow exception for situations where we would not be obligated to represent the other student, such as where the student is acting in their capacity as a for-profit business owner.

Professional conflicts can occur even when it may not seem like there is any actual conflict between the students. Here are a couple of examples:

Cases where another student is involved in an adversarial way

Conflicts of interest often extend to situations where another student is involved in an adverse capacity to another student, even it they are not directly involved in the charge, lawsuit, or conflict. The most common example of this is where a student receives a charge related to a fight. Often the fight was witnessed by other students. We couldn't represent the student who received the criminal charge because we could not cross-examine the students who were witnesses to the fight.

What happens when there is a conflict or other limitation on service?

We run a conflicts check on every intake. If we identify a conflict, we'll do our best to get referral information to the affected student. We typically send it by email so we don't waste the student's time by making that student come in to an appointment to get the referral list.

Sometimes we aren't able to spot a conflict until the initial meeting. If that happens, we'll provide referral information when the conflict is identified.

Do students have a right to know what caused the conflict?

Unfortunately, no. We are subject to strict rules about attorney client privilege, and sometimes those rules prohibit us from explaining the reason for the conflict.

Can a student meet with an attorney after a conflict of limitation on service is identified?

Yes, students are welcome to schedule an appointment after a conflict or limitation on service is identified if they have questions, or if they want to provide additional information they think would prove helpful in our analysis of the conflict determination. A meeting can be useful if there are follow up questions regarding the referral information provided.

Often a meeting is not helpful to a student after a conflict or limitation on service decision is made because:

Don't I have a right to use Student Legal Services because I pay the student fee?

Students are entitled to use our services to get help for their personal legal issues; however, students do not have the right to decide whether we provide referrals, advice or representation in any given case. The Student Legal Services office can't exist unless the attorneys make that decision.

How to find our office 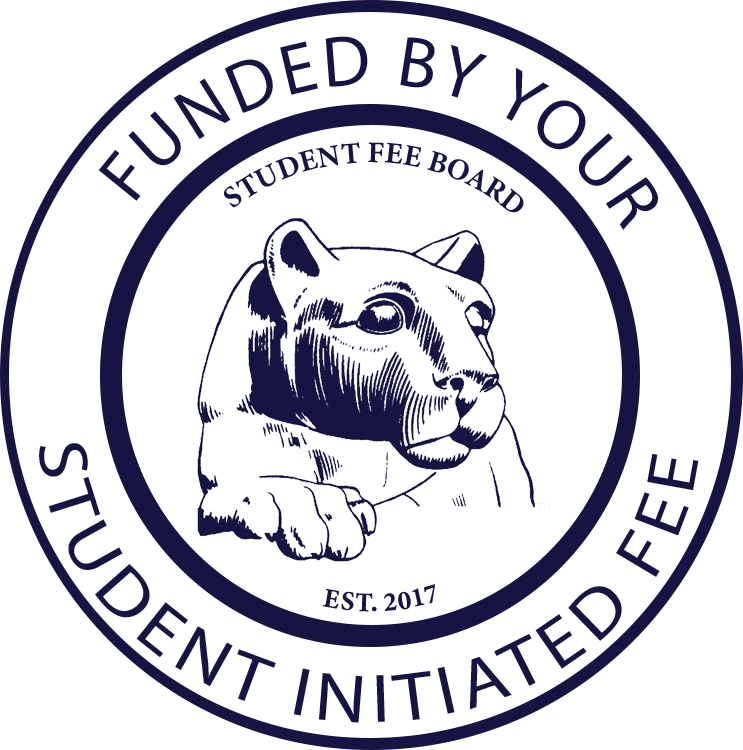